The first case of the omicron has been identified in the U.S 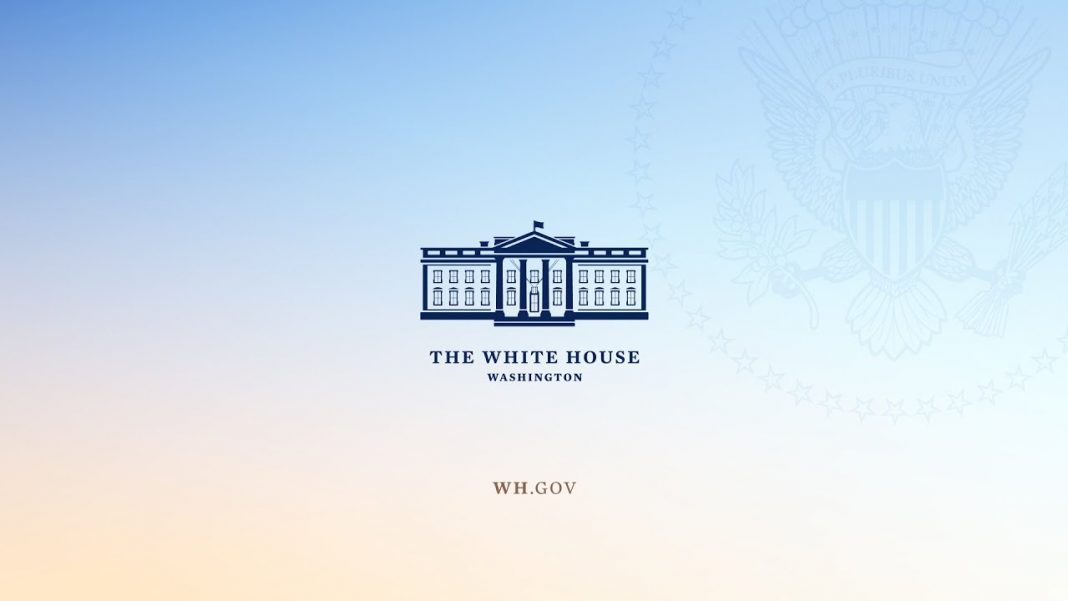 The first case of the omicron variant of COVID-19 has been identified in the U.S., health officials said on Wednesday. The case was detected in a person in California, according to the Centers for Disease Control and Prevention.

The San Francisco health department and California’s state health department confirmed the case. In a joint statement, the two agencies said the variant was found thanks to the state’s testing and genome sequencing surveillance.

The case involves a resident of San Francisco who had recently been in South Africa, California Gov. Gavin Newsom said in a briefing about the case. She began her travel back into the United States on Nov. 21 and landed in San Francisco on Nov. 22, he said.

The person experienced COVID-19 symptoms on Nov. 25 and got tested three days later, according to the governor. He added that once the positive result was returned on Nov. 29, the sample was sent to the University of California, San Francisco, where genetic sequencing confirmed the coronavirus to be the omicron variant.

The person has not been hospitalized, Newsom said, adding that they’re expected to recover fully.

The infected person had received two doses of the Moderna COVID-19 vaccine, but had not reached the six-month mark after the second shot in order to receive a booster shot, said Dr. Grant Colfax, director of health for the city of San Francisco.

“This person did what we hope other people would do when they arrive on a flight into the U.S.,” Dr. Anthony Fauci, the president’s chief medical adviser, said in a White House briefing. “They got off, and as soon as they became symptomatic, they went and got tested and it was positive.”

Fauci added that as far as he’s aware, the CDC is not investigating any other potential omicron cases in the U.S.

Omicron cases have been found in countries from Europe to the Middle East since the worrying new strain was first reported in South Africa last week. The U.S. now joins that list, which has grown despite countries’ attempts to use travel restrictions to keep the omicron variant outside their borders.

The omicron variant’s many mutations led the World Health Organization to say it poses a “very high” risk to global health. While warning that the evidence remains preliminary, the WHO says omicron’s mutations “may be associated with immune escape potential and higher transmissibility.”

When asked Wednesday if Americans should change any of their habits because of the variant, Fauci replied no, saying the CDC’s overall guidance for vaccines and wearing masks has not changed.

South African officials raised the alarm about the heavily mutated variant, B.1.1.529, on Nov. 24. Two days later, the WHO classified it as a variant of concern and dubbed it omicron.

One week after the alarm was raised, omicron has been identified in at least 23 countries, the World Health Organization said on Wednesday.