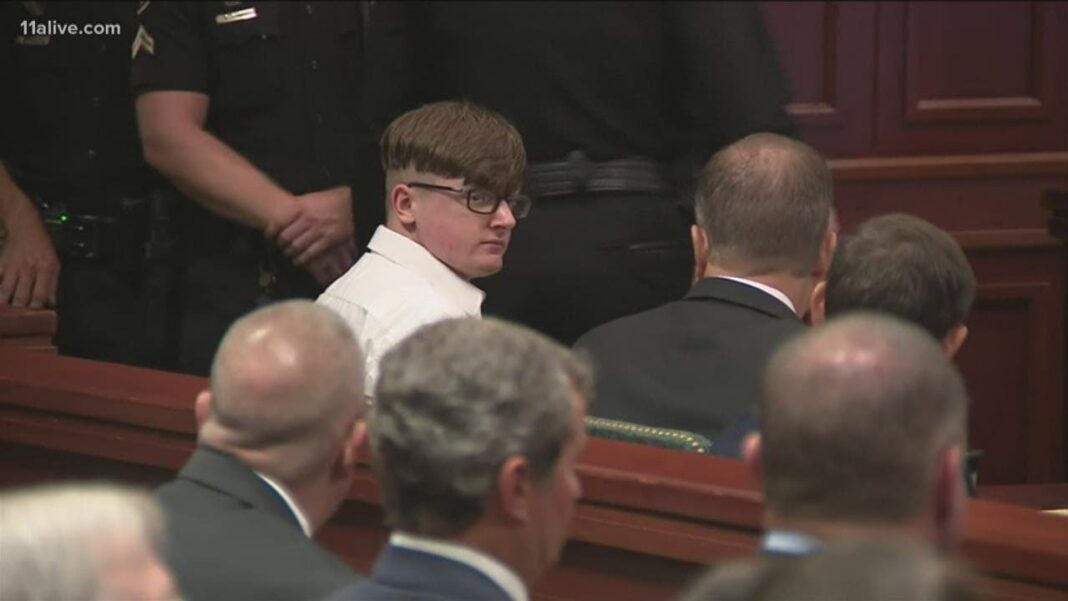 A Fulton County judge on Tuesday granted a continuance motion to the defense of accused Atlanta spa shooter Robert Aaron Long that will see a hearing on several other motions begin in the fall.

The judge set the hearing to begin on Oct. 17, though he blocked out three weeks for the hearings to potentially be held through Nov. 4, because Long’s defense team has another trial scheduled in September that may not conclude by mid-October.

The shooting spree in March 2021 killed six women of Asian descent who worked at spas in Atlanta and Cherokee County, as well as two others.

Long has already pleaded guilty in his Cherokee County case and was sentenced to life without parole there for the murders at the Youngs Asian Massage in Acworth of Xiaojie Tan, Daoyou Feng, Delaina Ashley Yaun-Gonzalez, and Paul Andre Michels. A fifth person in the spa, Elcias Hernandez-Ortiz, was shot in the face by the gunman but survived.

The defense team has filed several motions in the case, and the judge also gave the State until July 30 to respond.

The court proceeding Tuesday touched on which of those motions would require evidence and testimony. Some will, such as one concerning a motion to dismiss a potential death penalty prosecution against Long.

The 21-yearold pleaded not guilty in the Fulton County case last September, and 11Alive’s Jon Shirek reported in March that his attorneys are trying to reach a plea deal with prosecutors that would take the death penalty off the table.

Long’s attorneys said in a statement last month that they are “committed to moving towards a resolution while meeting our ethical and legal obligations required by the Georgia Supreme Court and the United States Constitution when the State is seeking the death penalty.”

Fulton County District Attorney Fani Willis has indicated she will not abandon seeking the death penalty.