IOC Breaking Its Own Rules on Peng Disappearance 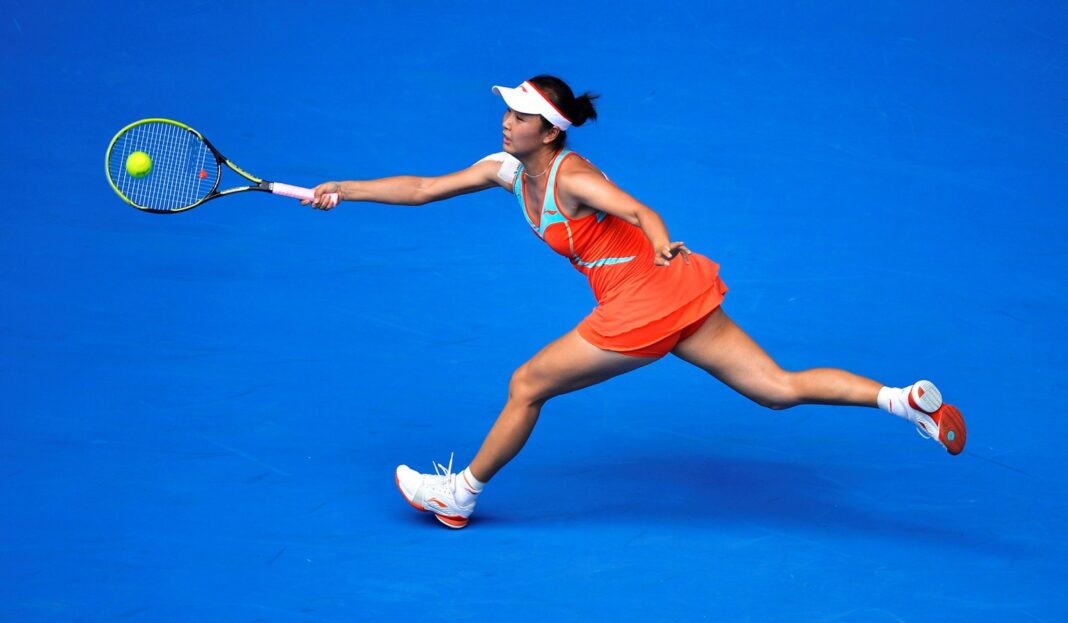 Safeguard Defenders, a watchdog group that advocates for Chinese dissidents, says that the International Olympic Committee is violating its own ethics rules by backing Beijing’s claims over its detention of tennis star Peng Shuai, according to Nationalreview.

Peng went missing last year after accusing a senior Chinese official of coercing her into sex. Since then, she’s conducted a number of odd semi-public appearances reported on by Chinese state media and interviews with international press that have been shadowed by government minders. She also held video calls with IOC president Thomas Bach and, on Saturday, met with him for dinner on the sidelines of the Beijing Olympics.

Ahead of his dinner with Peng, Bach told reporters that he would support her if she called for an investigation into her allegations, which she revoked a few months after her disappearance. (Peng, of course, cannot call for such an investigation.) Then, after they met, Bach said, “We answered the question ‘where is Peng Shuai?’ We are continuing by having invited her to come to Lausanne,” for an additional meeting later this year.

But human-rights advocates say that the IOC is failing to live up to its obligations. Michael Polak, a lawyer working with Safeguard Defenders, wrote to former U.N. secretary general Ban Ki Moon — the IOC’s ethics commission chair — requesting that the committee investigate the IOC’s apparent effort to run interference for the Chinese authorities.

Throughout all of this, Bach and the IOC have backed the party’s narrative denying that Peng’s abrupt disappearance from the public eye and subsequent retirement from her tennis career are cause for worry.

“In one unconvincing episode after another, Peng has appeared in a variety of obviously stage-managed appearances to silence criticism, and withdraw her allegations against Zhang Gaoli,” wrote Polak in today’s letter. “In the latest attempt, on 7 February, to squash attention to the issue – one which risks starting a #metoo movement in China, and one that could harm the CCP – Peng appeared in a scripted interview supervised by a member of China’s IOC committee, responding to pre-provided questions via a translator.”

Safeguard Defenders initially submitted an ethics complaint in December. That complaint, however, the group said today, was all but ignored. Even though the IOC’s rules of procedure set out a process for evaluating ethics complaints, an IOC official merely replied with a link to a story on Bach’s comments about Shuai. Polak said that the committee’s response demonstrates that its ethics arm is “unfit for purpose.”

“States who want to see the IOC as an ethical international organisation, not as a supporter of international crimes, must call for a properly independent ethical complaints process rather than the current farcical system whereby the Commission fails to even follow its own rules let alone basic rules of natural justice.”

By now, of course, it’s clear to most people who don’t have a stake in ensuring that the Beijing Olympics are a propaganda success that the IOC is just that — a “supporter of international crimes.” Safeguard Defenders is working through the system, presumably to expose the IOC’s willingness to subvert its ethical principles to the party’s reputation. In Washington and other Western capitals, officials should start considering their best options with which they can build off of this evidence to punish the IOC for its collaboration with Beijing.