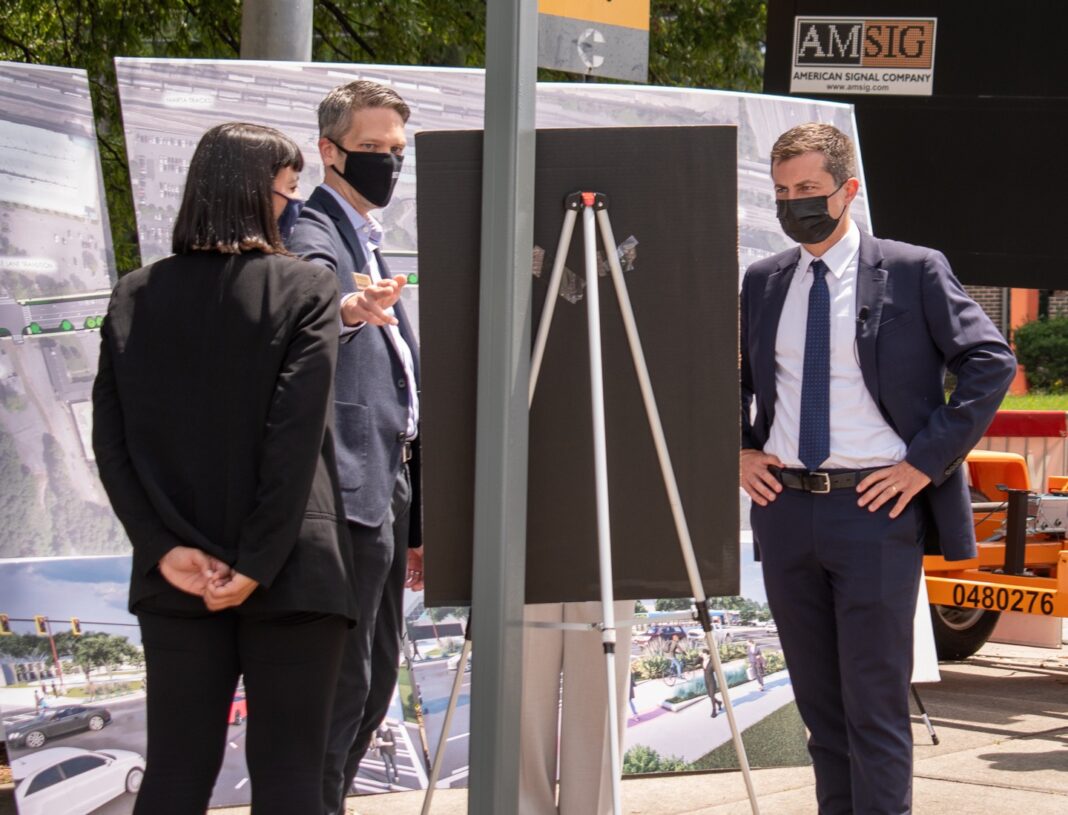 “Doraville has deep experience with nearly every form of transportation, including trains, commuter rail, cars, and even airports,” said Geierman. “We also have renewed our focus on pedestrian and bike safety to make our city a leader in multimodal transportation. As a member of this committee, I’m now able to take what I have learned from our experiences in Doraville and share that knowledge with our federal leaders to drive our nation’s cities into the future.”

As committee vice chair, Geierman will play a key role among a diverse group of over 50 local leaders in shaping NLC’s policy positions and advocating on behalf of America’s cities and towns before Congress, with the President’s administration, and at home.

“NLC’s federal advocacy committees are a key tool for gathering insights directly from the communities that our members serve,” said NLC President Mayor Vince Williams of Union City, Georgia. “I am excited to have Mayor Geierman’s leadership on the Transportation & Infrastructure Services Committee and look forward to working with him to fulfill the promise of America’s cities, towns and villages.”