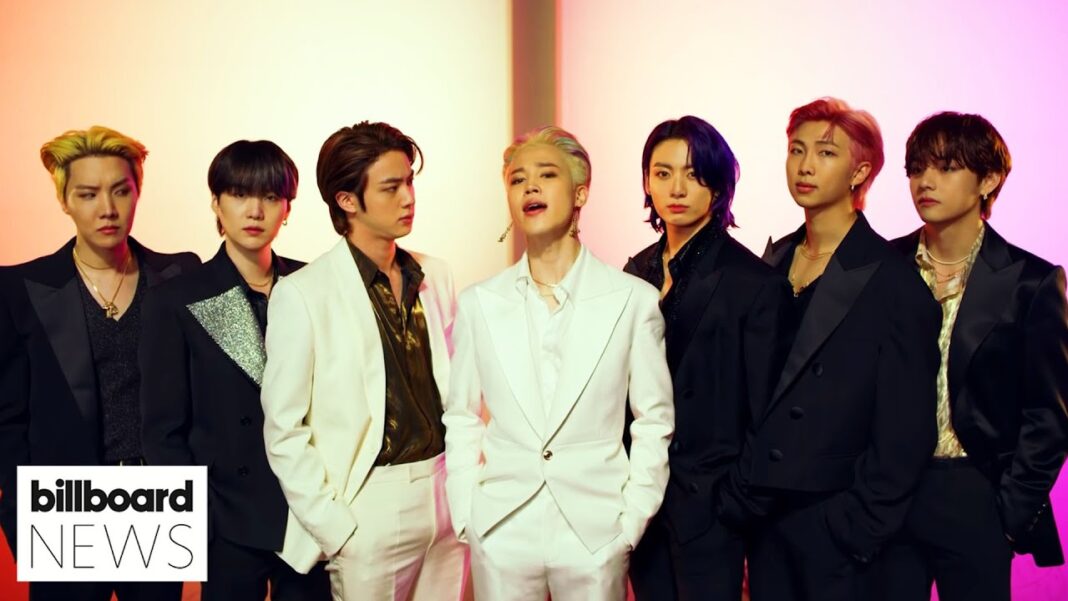 Billboard‘s Hot Trending Songs charts, powered by Twitter and sponsored by Capital One, track global music-related trends and conversations in real-time across Twitter, viewable over either the last 24 hours or past seven days. A weekly, 20-position version of the chart, covering activity from Friday through Thursday of each week, posts alongside Billboard‘s other weekly charts on Billboard.com each Tuesday. The charts highlight buzz around new releases, award shows, festival moments, music nostalgia and more. Hot Trending Songs is unique in that it tracks what songs people are talking about, not necessarily what they’re listening to.

Meanwhile, new tracks by IVE and BIGBANG jump onto the survey.

“Butter” holds at No. 1 with 5.1 million Twitter mentions (up 12%) in the April 1-7 tracking week, according to Twitter. The group performed the song, which was nominated for best pop duo/group performance, at the Grammy Awards April 3. (Doja Cat’s “Kiss Me More,” featuring SZA, won in the category.)

Plus, BIGBANG’s “Still Life” opens at No. 19 on Hot Trending Songs, marking the fellow South Korean group’s first entry. The song, likewise released April 5, concurrently debuts at No. 1 on World Digital Song Sales, arriving as its the act’s fourth leader and first since its most last release, “Flower Road,” in 2018. “Still Life” is also BIGBANG’s 26th World Digital Song Sales top 10, the third-best total after BTS (107) and EXO (45).